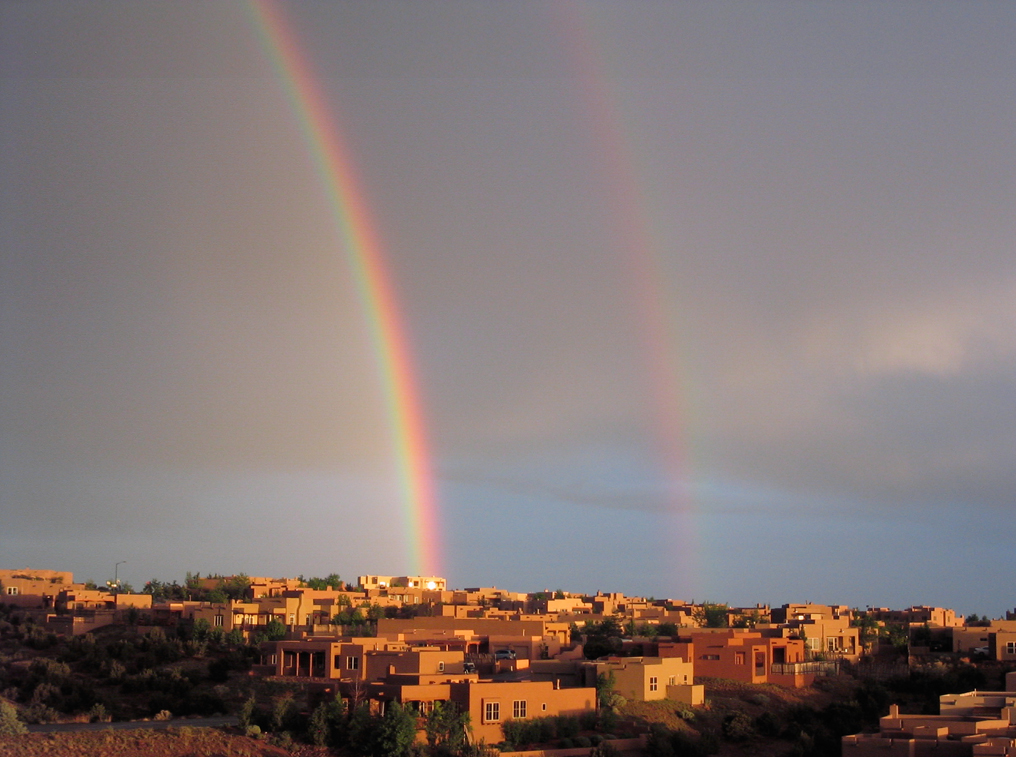 “With prices holding steady, sellers are willing to bring more homes onto the market helping to attract buyers,” stated Coleen Dearing, 2014 President of the Santa Fe Association of REALTORS®.  “Looking back at the quarter, the federal government shut down likely created some uncertainty depressing sales modestly.  The local weather over holidays may also have impacted the market with Pending Sales dropping a bit as we head into 2014,” she added.

“Generally the market this quarter looked a lot like the market in 2012,” said Mrs. Dearing.  “With some positive news as condo and land prices moved up this quarter compared to last year.” she added.  “The market outlook remains solid as we head into 2014 with housing affordability at record highs, interest rates under 5%, good inventory, and the stock market up nearly 30% from this same time last year.

The median sales price is determined from only those sales listed on the Santa Fe Association of REALTORS® Multiple Listing Service, which does not include every sale in the area but has been used historically to track trends in the home buying market.

Santa Fe Realtor Coleen Dearing says homeowners here shouldn’t pay attention to the national stories about double-digit home-price gains — this is, after all, the City Different.

Different for 2013 meant a market where prices stabilized and stopped declining — and that puts the coming year on solid ground, with buyers and sellers on more even footing, she said.

“It is so much better than the news we’ve been getting over the past several years,” said Dearing, who is with Coldwell Banker Trails West. “All signs show the market is stabilizing, and some areas are recovering. We just don’t want to jinx it all.”

Overall home sales in the city and county fell by 1 percent in the fourth quarter of 2013, but total volume in all of 2012 was up 8 percent, according to the Santa Fe Association of Realtors.

Dearing said the middle market is the most active, and homes from $250,000 to $400,000 can sell quickly if they’re priced accordingly.

But she said many sellers are pulled in by articles that group New Mexico and Santa Fe with the fast-appreciating markets of Denver, Texas and even Phoenix, and they can get discouraged about the market price of their home. “They see the national news and think it extrapolates locally,” she said.

What has always been true rings even louder today — there is not one national housing market but lots of micromarkets. Santa Fe is still getting the retirees who want to relocate, but home sales to those coming for a job have stalled. “Folks will always keep coming here because it’s a great place to live, but people coming here for jobs — that has been stymied,” Dearing said.

Some of the same trends have been documented in a report by David Barker, president of Barker Realty.

According to Barker, the 2013 sales year represented the fourth consecutive year of higher sales, with luxury sales of $1 million-plus homes surpassing 100 for the first time since 2008. He also reports:

• 2013 was the first year since 2009 that realized price stabilization (or slight increase) in all market segments.

• 2013 saw land sales increase for the second consecutive year, though they are still way below the 2005 peak.

• The median sales price per square foot decreased for the sixth consecutive year.

But the steady market also is bringing more sellers, and some of them are banks and lenders looking to unload distressed and foreclosed properties. The fourth quarter of 2013, for instance, saw the inventory of homes for sale increase 7.7 percent to 1,923.

Dearing said the community of Eldorado has a normal supply of inventory — about six months, she said, while the supply countywide is about a year, according to association data.