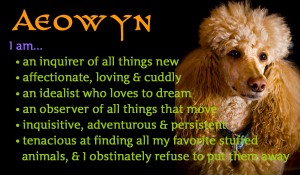 A whopping 54.4 million households – or 44 percent – own at least one dog, according to the 2015-2016 American Pet Products Association survey. That trumps the 35 percent of cat-owning households.

In some cities, the number of dog owners, in particular, is growing. Realtor.com®’s research team sniffed out the 10 best cities for dogs, factoring in the percentage of households that own a dog as well as the number of dog parks and trails, dog-friendly restaurants, pet stores, and dog walkers.

These cities go to the pooches: 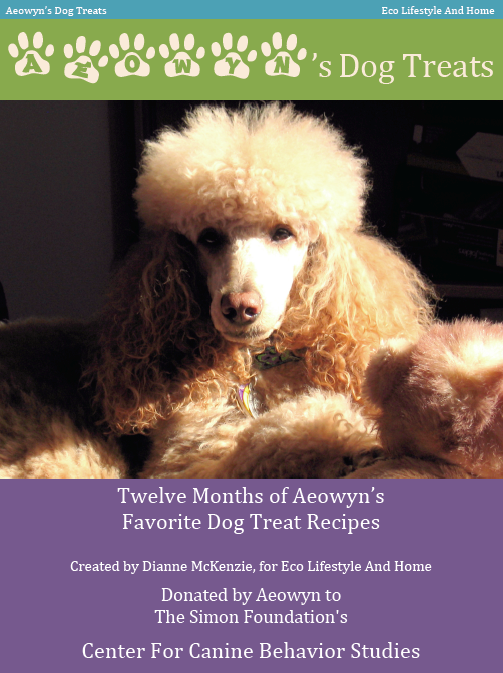 Let’s Get Cooking: Send me an email and request Aeowyn’s Dog Treat Recipes and you will receive Aeowyn’s Canine Treat Recipe Portfolio (electronic version, so you, too, can pass on the love!) That’s 12 months of treat recipes with techniques, tips, ingredients, photographs & more.

Please also consider participating as a citizen scientist in their on-line Study with thousands of dog owners the world over.  Please pass this message on to everyone you know who loves dogs; and ask them to visit http://www.loveanimals.org/a-human-canine-study.html

Any dog owner in the world can participate in the on-line Animal Ownership Interaction Study by anonymously completing an initial survey of about 93 questions. Every six months Study participants may be asked to answer additional questions. The Study will run for two years.

A final goal of the Study will be to publish the findings in high impact scientific journals, particularly the ones that support open-access publishing, such as PLoS One and Preventive Veterinary Medicine, and to disseminate globally their findings to animal welfare organizations, veterinarians, and animal professionals in training and behavior.