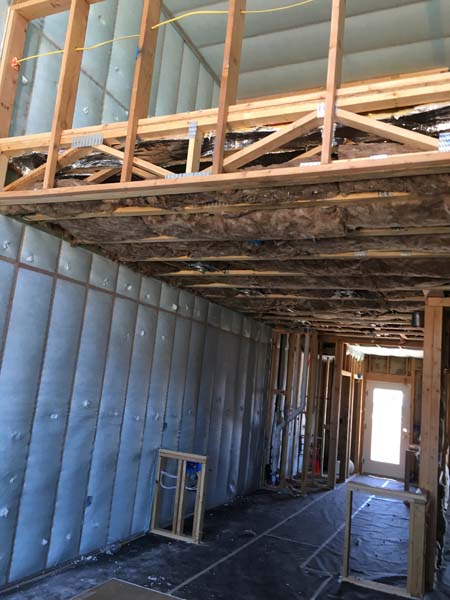 The biggest surprises of 2017 for homebuilders were:

Builders also say labor costs continue to rise. Stronger-than-expected sales had many builders facing a shortage of workers to keep up with the rising demand in 2017. Further, material costs—particularly lumber, drywall, and concrete—saw price increases in 2017, which translated to higher costs for builders.

Builders expect many challenges to continue in 2018.

“We do not expect the broad-based labor shortages and related cost increases and delays [to] resolve in the near future,” according to a report by John Burns Real Estate Consulting. “We also do not anticipate regulatory approval hurdles to ease, jurisdictions to add sufficient staff to handle bottlenecks, or lot and land prices to decline. All of these factors contribute to new home prices remaining high and thus construction volumes staying well below historical levels.”