Best Places to Make a Living 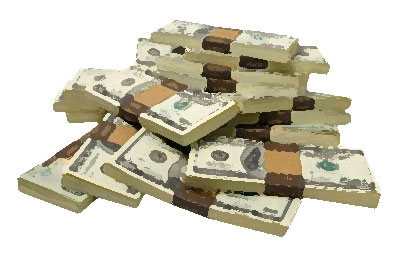 I like to start with the positive. The best places to make a living has just been posted at money-rates.com It is an interesting read.

To summarize I l submit the best and the worst states to make a living.

Note that New Mexico, know for its vacation, retirement & second home communities,  ranks #39 out of all 50 states.

The 10 best states for working

With the economy still sputtering, millions of Americans are looking for better jobs. If you are one of those people, here are some places you might want to look:

The 10 worst states are led by Hawaii, which has held its place for all four years the study has been conducted, followed by New York, which features the same high cost of living and also has its high wages negated by a similarly high state income tax.

Here are all 50 U.S. states as ranked by their working conditions in the 2014 MoneyRates.com analysis:

The 10 worst states to make a living are: