Read the current information from the National Association of Realtors »

Flying drones for search-and-rescue purposes is legal, and all the cease-and-desist orders the government has sent drone pilots are bogus, an appeals court judge ruled today. It’s the second time that the Federal Aviation Administration has been rebuked by a judge for trying to force drone pilots to stop flying despite there being no regulations against it.

This now becomes the second time a federal judge has ruled against the FAA’s practice of trying to stop commercial drone pilots (or, in this case, a nonprofit) from working.

I asked Paul Aitken, from Ride Media in Albuquerque, to discuss the legal issues of using drones in real estate marketing. Paul recently showed a drone demo at a realtors tour in Las Campanas. I was very impressed with his presentation and I am looking forward to using his services in my next real estate listing. This is Paul’s article. ~ Dianne 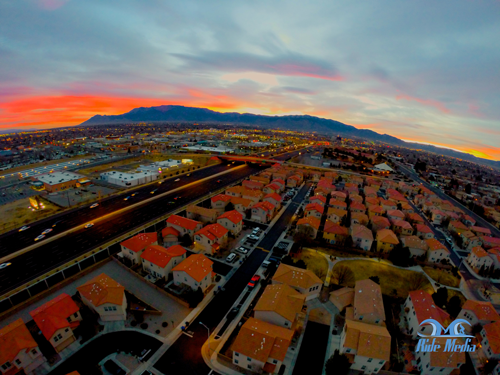 This morning, I woke up earlier than usual. I had to ensure I was able to get to my listing in the foothills of Santa Fe in time to catch the sunrise.  I wanted to be able to capture the rich tones of the wood that made anyone, automatically, feel at home.  There was only one way to showcase the views from the balcony, the wood from the ceiling and the remarkable sunrise as it lavished the front of the home; all via drone.  I’ve heard many realtors say that photos sometimes seem unrealistic and yet unable to capture the feeling and essence of a home.  Flying around a house, through the front door and over the marble countertops gives our potential buyers a sense of home.  The feeling is as if they were walking right through the front door.

This new technology doesn’t only open the doors to unique perspectives, but rather an international market of potential buyers…all through Youtube.   In this ever-expanding global market we have to get a prospective buyer inside of the house in order to buy, or so you thought!  Not anymore.  After filming a house in seaside California, one Australian man found a drone video of his dream home, and he bought the house over the internet the very next day. 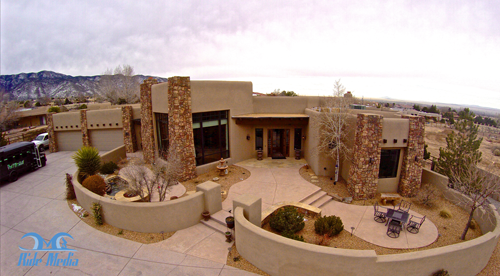 With the technology craze encapsulating everyone by opening the doors to potential buyers and sellers, many realtors beg the question…Are drones legal?

The short answer to your question is yes.

The evidence to prove my point comes directly from the FAA itself. I have personally worked with the FAA while flying the Pittsburgh Marathon and now on the Rocky Mountain Airshow.  Yet, I still have received mixed messages, which makes sense considering there isn’t any law or cohesive decision making happening in Washington.

Recently, the FAA announced an interpretation of a Modernization Act from 2012 in an attempt to assert authority over drones.  The FAA has said numerous times that the commercial use of Drones or model aircraft is strictly prohibited.  Yet, the FAA continues to circle around a policy statement, which has no legal binding authority.  Normally, in order for the agency to enact law, they have to propose the rule, take public comment,  then revise and enact the law.  But that hasn’t happened, yet.

The decision, given by Judge Patrick Geraghty of the National Transportation Safety Board stated that the FAA: 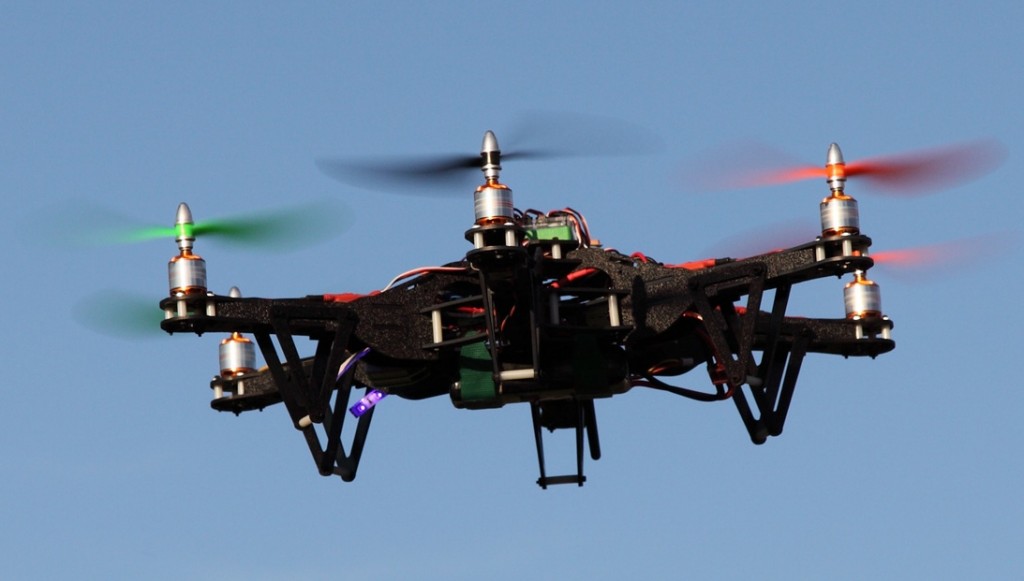 After the judge dropped the charges and fines levied against Mr. Pirker, it has still not stopped the FAA from issuing cease and desist orders to local pilots and REALTORS for hiring the pilots. But the FAA recently announced that Realtors should ignore its own Cease-and-desist orders.

In working with the FAA for the Rocky Mountain Air show, I have been privileged  to some information that may take some fear, worry and doubt away.  The FAA will be hosting the first demonstration of drone integration into US airspace on August 23rd.  After the beta testing is completed with the integration, the FAA will be releasing drone legislation to help curb amateur pilots from damaging property or people.  Congress issued a statement to the FAA that drone integration into US airspace had to happen by 2015.  The only issue with this request by congress, is that it isn’t the first request to make drone law happen.  The first request was issued in 2009.  My hopes are still high that drones will eventually become  regulated so that we can avoid the pilots who aren’t insured, cause damage to your home and can’t get great cinematic footage.

As of right now, you can legally fly a drone from 0-400 feet AGL (above ground level) with the permission of the property owner.  So, take your drone outside, stay at least 3.5 miles away from an airport and fly on friends!

Paul Aitken is a graduate of the University of New Mexico & Unmanned Vehicle University.  Paul holds his Certificate in Unmanned Systems Engineering & UAV Piloting, recently Paul has taught Drone videography for the National Association of Broadcasters.  Paul films everything from fireworks in Denver to homes in New Mexico, and even on the shores of Lake Powell.  Paul is the owner of Ride Media.  Paul@ridemedia.co (703)989-4643 website: ridemedia.co